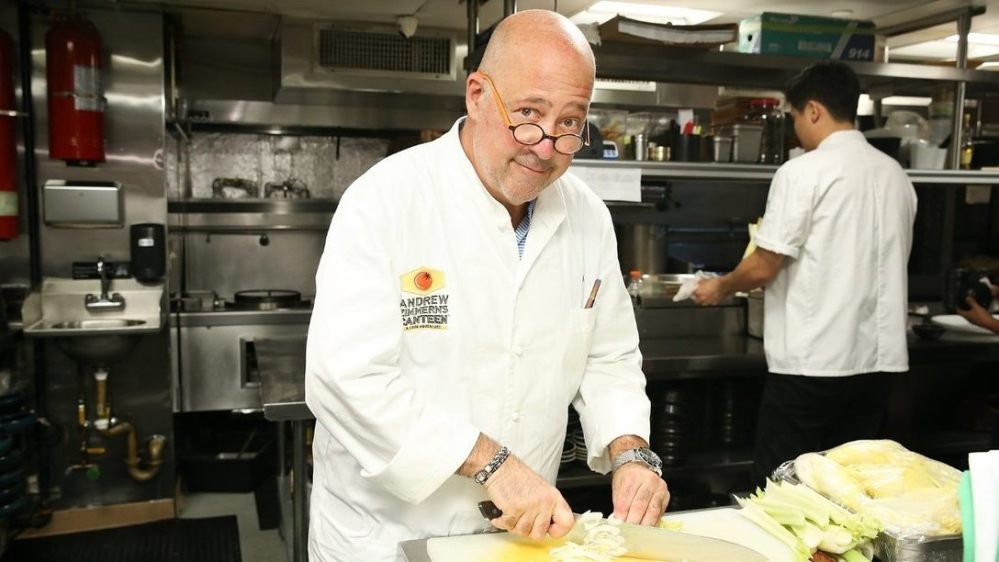 “Bizarre Foods” host Andrew Zimmern has been axed from prime time on the Travel Channel amid the controversy over his assertion that Chinese food in the Midwest is being served in “horses - - t restaurants.”

Some reports say that Andrew Zimmern may lose his TV shows because of what he said about Chinese restaurants in the American midwest.

So what?  Some Chinese food places are bad.  Just like any restaurants out there, there are some good and some bad.  Andrew Zimmern has traveled the world and had Chinese food of some form in China.  He probably knows better than anyone that the Chinese food in the midwest is underwhelming.  He can still state his opinion, even if you disagree.  He apologized and that is good enough.

I have been to some Chinese restaurants that where the food was fried, covered in corn syrup and had too much msg.  It was awful.  But that is just my opinion.

2 thoughts on “Why can’t you dislike Chinese restaurants without it being culturally insensitive?”

This site uses Akismet to reduce spam. Learn how your comment data is processed.

View all posts by Stromboli